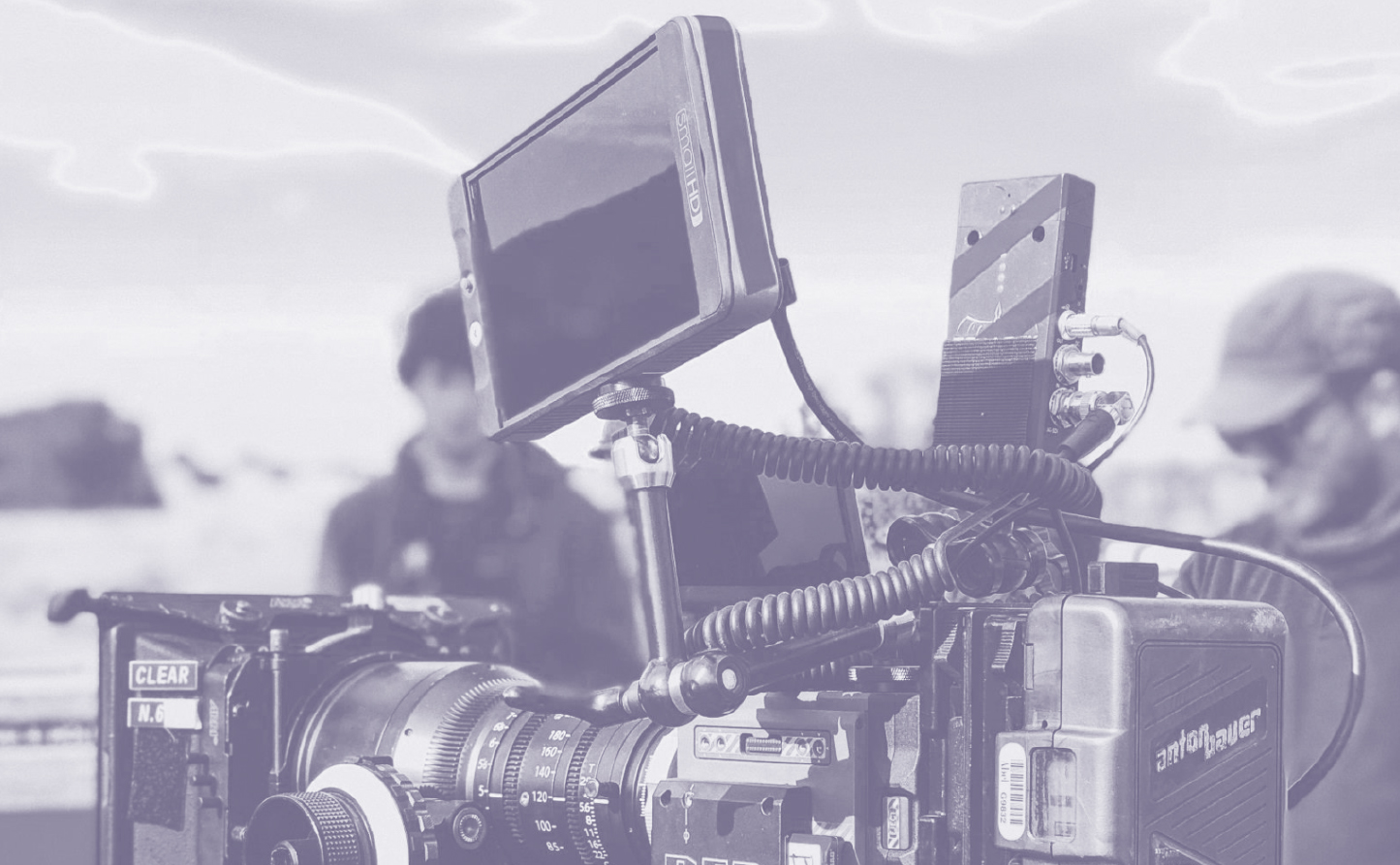 The Australian Screen Sector Task Force has released a set of guidelines to assist all practitioners (from screen producers to individual workers) in the Australian screen production industry in returning and recommencing productions in order to eliminate and minimise the risks associated with exposure of personnel to COVID-19 while working on a production.