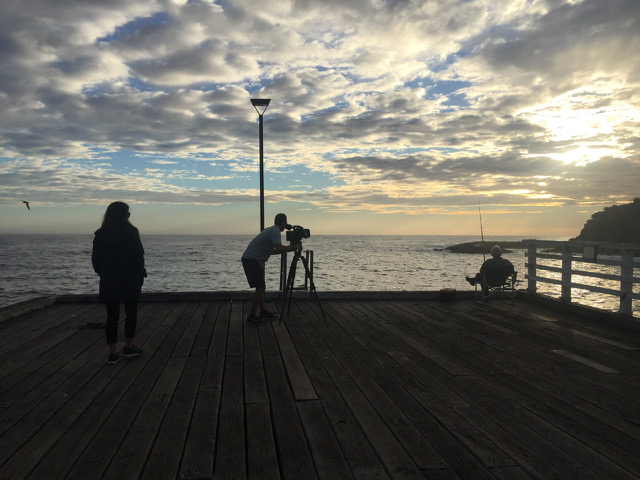 Our first Gathering was held at the Tathra Hotel on 1 April 2019.

Film makers and creatives from the Bega Valley, plus a few visiting tourists shared what they had been working on, including some showreels from works recently completed.

The idea of an organisation to support film makers at a grassroots level in a more direct and hands-on way was mooted.

The organisation is intended to complement the work of South East Arts (NSW) Inc, who have been working to attract film makers to the region and also providing grants for professional development to film makers within our region.