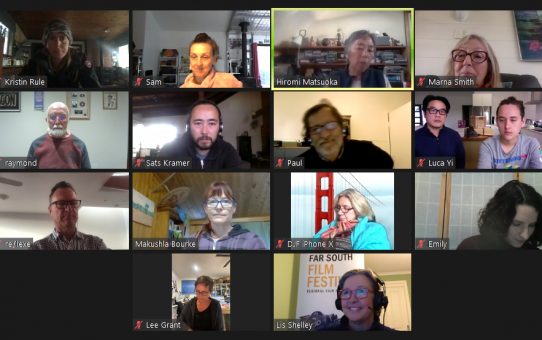 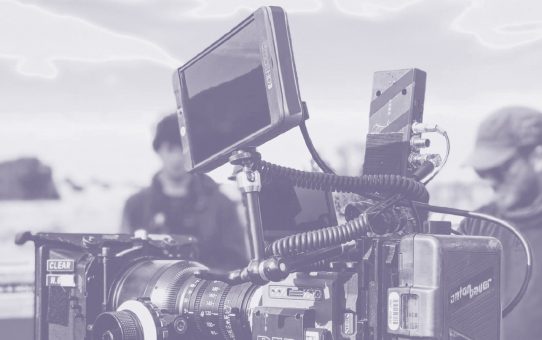 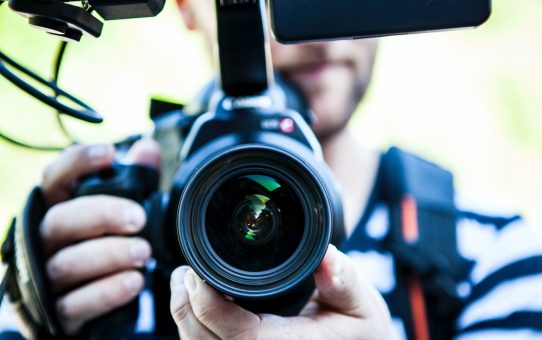 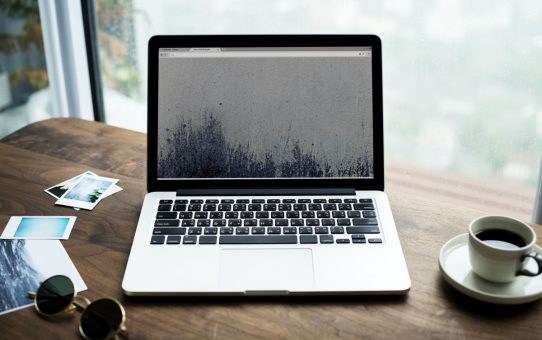 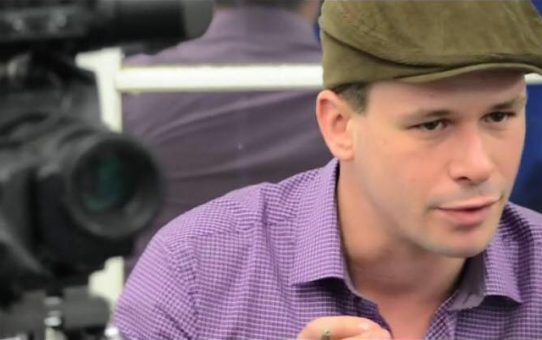 This message is only visible to admins.
Problem displaying Facebook posts. Backup cache in use.
Error: Error validating access token: The session has been invalidated because the user changed their password or Facebook has changed the session for security reasons.
Type: OAuthException

We may be in lockdown but our online festival is going ahead. Pre-order you home viewing for next weekend and beyond here: online.farsouthfilmfestival.com

A short film created by a Far South Film team as part of Feros Care and Screenworks Fearless 2 series is screening on ABC TV + iview next week from Tuesday 10 August.Screenworks and Feroscare are thrilled to announce that Fearless 2, an inspiring film series featuring Australians living boldly with disability, will be featured on ABC Australia this month (August).

The second season of Fearless is a collection of six short films shining a spotlight on people living boldly with a disability, four of which will be aired on ABC3 and iview
from Tuesday, 10 August to Friday, 13 August at 4.25pm.

For more info on the series, visit screenworks.com.au/learn/fearless-films/