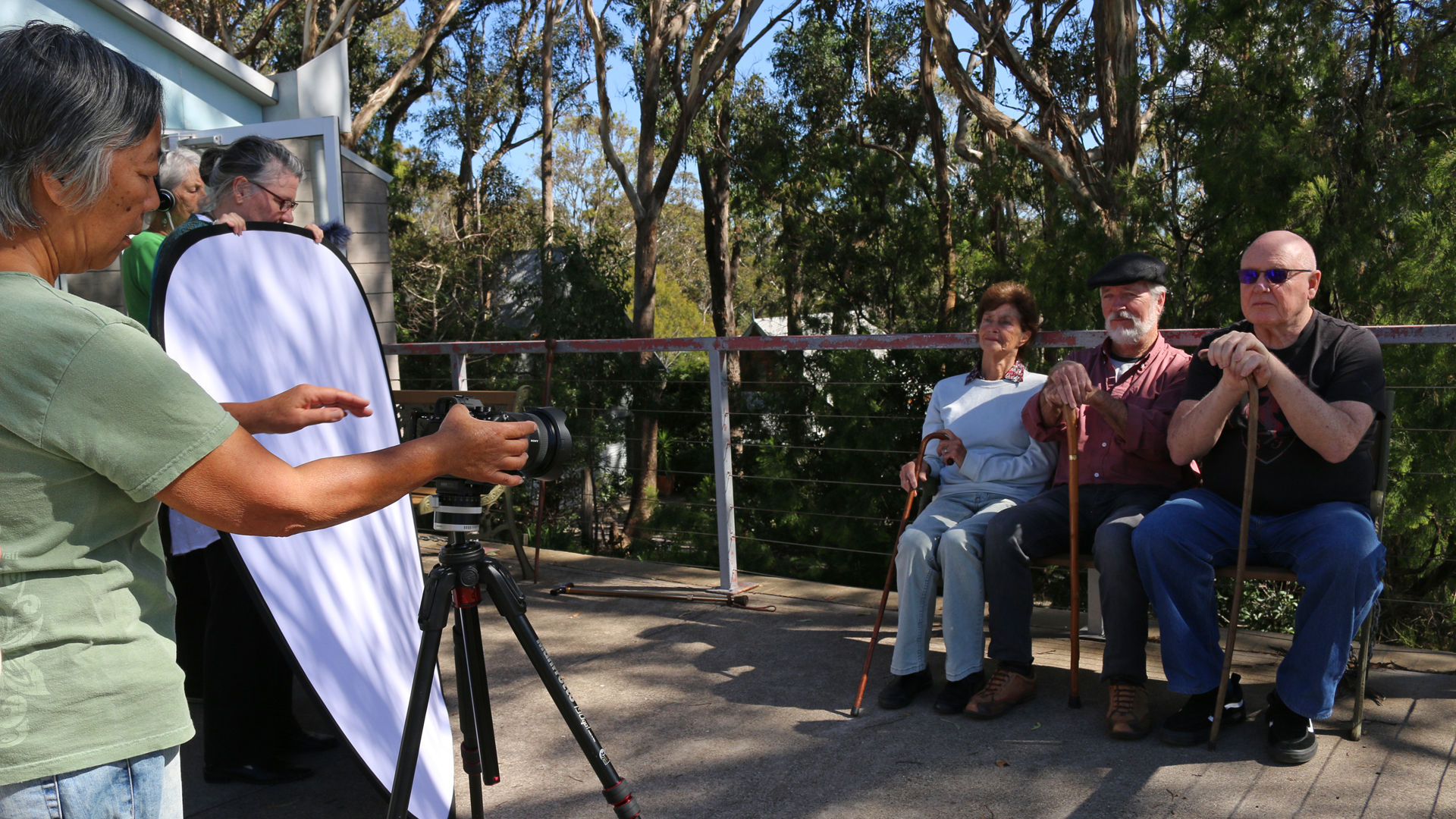 Have a fun day learning to plan and shoot a film using a device you are familiar with – a mobile phone, a tablet, or digital camera. If you don’t have gear of your own we will have gear you can borrow on the day.

FREE, but bookings essential at: https://trybooking.com/BYFRS

Morning and afternoon tea provided. Bring your own lunch. 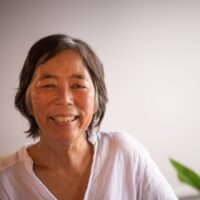 Based on the Far South Coast of NSW, Hiromi has worked extensively on global advertising campaigns, TVCs, and TV series, shooting all over the world. She is now producing both narrative and nonfiction Australian regional stories and bring them to the screen.

Hiromi is a founding member of not-for-profit associations Screen Illawarra and Far South Film, and apart from on-going commercial projects is developing a slate of films that tell the stories of her region in SE NSW. Recent award-winning work includes The Oudmaker of Narooma, Sam I Am, Yuwinj Dhari-Bulwal – Yuin Stand Strong. She is committed to telling the stories of a diverse and changing community. 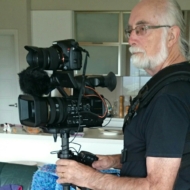 Raymond is based in Bega. He started as a sound engineer in the UK in 1965, and was camera assistant and location sound for 16mm documentaries. He moved into mainframe computing for a few years. He was Tech Manager of The Australian Caption Centre and also spent 21 Years at the ABC in Sydney implementing technology. He started Pi Productions in 1982, filming mostly multi-camera concerts. Raymond retired to the Bega Valley in 2010. Since then he has been filming documentaries, music, and short films. He is a CASA licenced UAV/RPA operator for aerial photography and videography. Raymond is one of the founding members of Far South Film Inc.