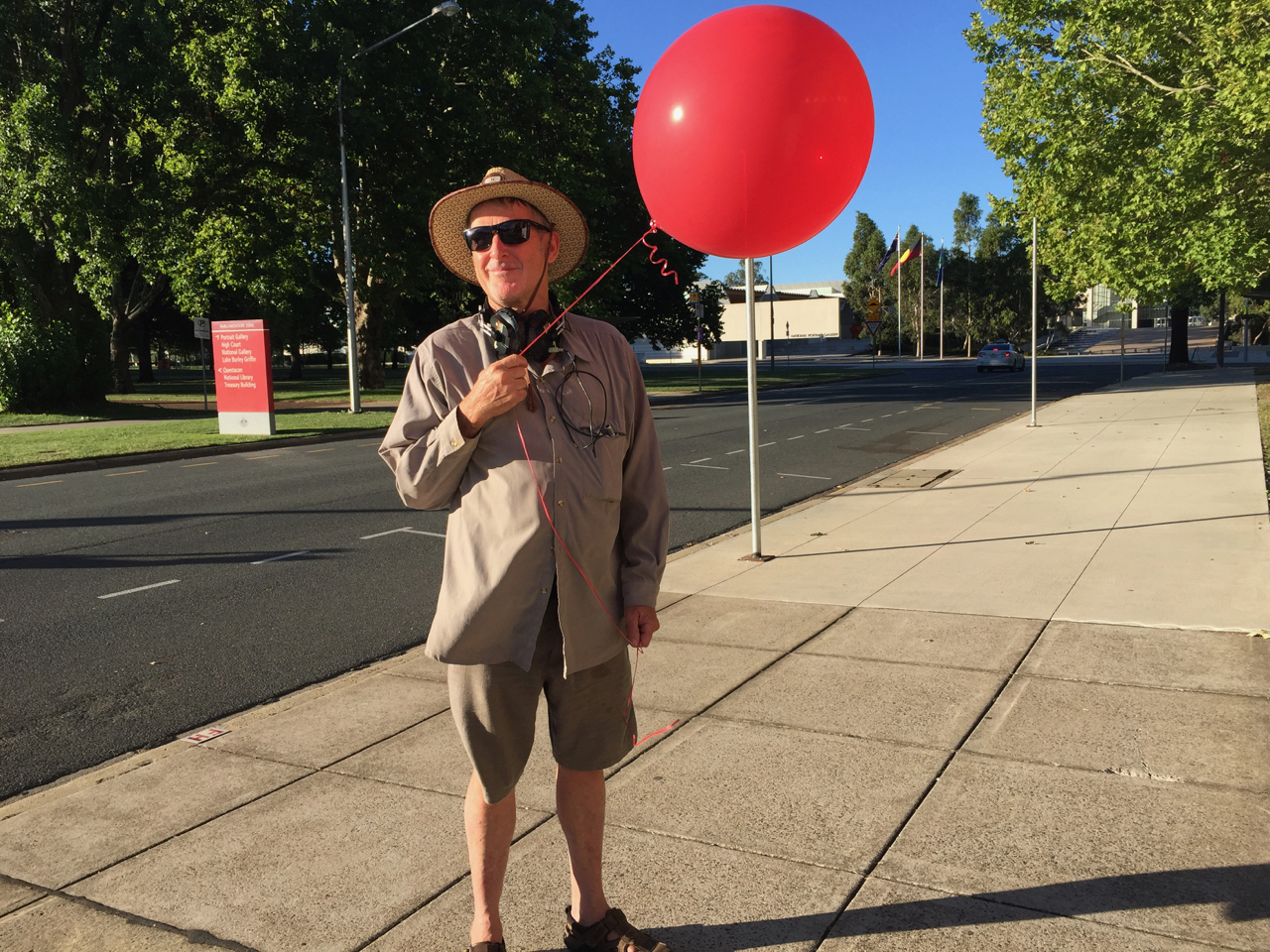 In March 2019 a team from Far South Film joined forces to produce a film for the Lights! Canberra! Action! Film festival.

Teams had 10 days in which to write, scout, plan, film, edit and submit a short 7 minute film. In addition, 10 secret items were revealed on Day 1 of the festival that had to be incorporated into the films. Some of these were specific locations or items located in Canberra. More details about the festival here.

Our film Seven Ages may not have won any awards, but the project was a great exercise for us to work together, get to know each others’ skills, and have a fixed deadline so we had a film completed in a finite amount of time.

Thanks to Hiromi Matsuoka, Sats Kramer and Karl Auer for behind the scenes images